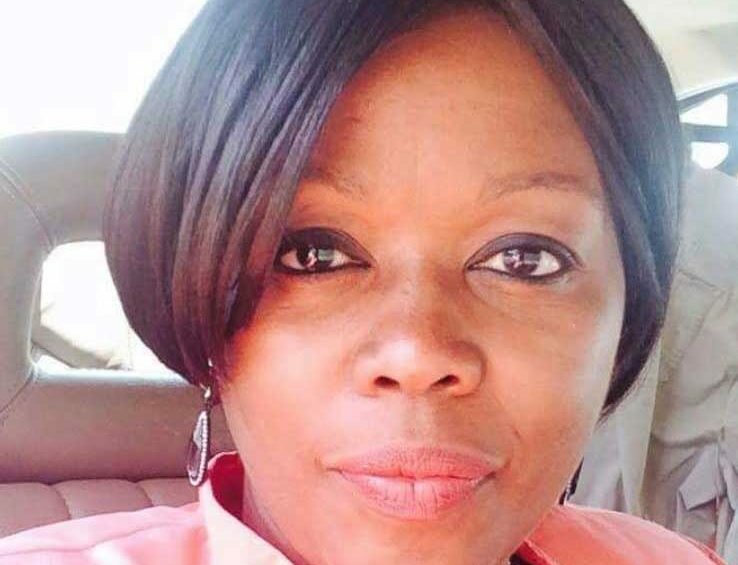 This is one of my favorite pictures of myself, but not for reasons you might think.

When it popped up in my “Facebook Memories” timeline a few days ago, it reminded me of the awful day I snapped it while sitting in my car outside my church in 2012. Aaron and I had been going through an awful time in our marriage and had argued right in the church parking lot after service one day.

Everyone else was gone and it got loud and ugly and to be honest we both shoulda gone back in to repent before God and all the neighbors.

I took the selfie and looked directly into the camera because I wanted to always remember what I looked like the day I acted in a manner that was nowhere near the lady my momma raised. I decided that day I would never lower myself to that level again and that “enough was enough.”

I told Aaron that despite him being the main breadwinner, despite me having little to nothing in savings and despite me loving him with my whole heart, I just couldn’t stay. I knew he loved me, I knew he cared, but I needed to make him appreciate my presence a lot more than he was showing, so to speak.

I felt that if I stayed, I would sacrifice the one thing my own momma refused to give up when she separated briefly from my dad in 1984: HER DIGNITY.

When a woman is ticked off, she will sacrifice a lot to make a point. Even if it means her moving to smaller digs, not having extra money to get her nails and hair done, or even having to admit to herself and the world that her life isn’t “Facebook Perfect.”

As you know, Aaron and I did reconcile and this fall we will celebrate our 28th year of being together and 22 years of marriage. Our relationship hasn’t been easy and our reconciliation wasn’t either. It took both of us putting in the work, admitting weaknesses and mistakes and it took a LOT of Prayer and Forgiveness.

We’re as close as Trump and Putin are today and when he walks into the room, my heart still skips a few beats.

When I look at this picture today, I think of another relationship that might need a break: Black women and the Democratic National Committee, which has treated black female candidates without respect or appreciation, not only this year but in past years, too.

Despite black women bringing milllions of votes into the party for YEARS, despite black Women supporting the elections of white male Democratic candidates from Bill Clinton to Doug Jones and Sen. Joe Donnelly, when it comes to us running in districts that aren’t majority black and deemed as “safely blue “ we are getting NO SUPPORT from our national party.

Black women candidates are running for office in record numbers – from the governors race in Georgia to the beautiful black attorney running for judge in Madison County, Indiana …

I see a 2020 Presidential year revolt from the Democratic Party – one they don’t believe will ever happen, but one that is slowly rising from decades and decades of being manipulated, used and ignored.

The DNC doesn’t fathom it happening, but it can. Cause when you make a woman mad enough – any woman of any race or color – will click on a heel and leave your sorry self.

If you don’t believe it, just watch. She loves you, but she will walk away.

We use cookies to ensure that we give you the best experience on our website. If you continue to use this site we will assume that you are happy with it.Ok